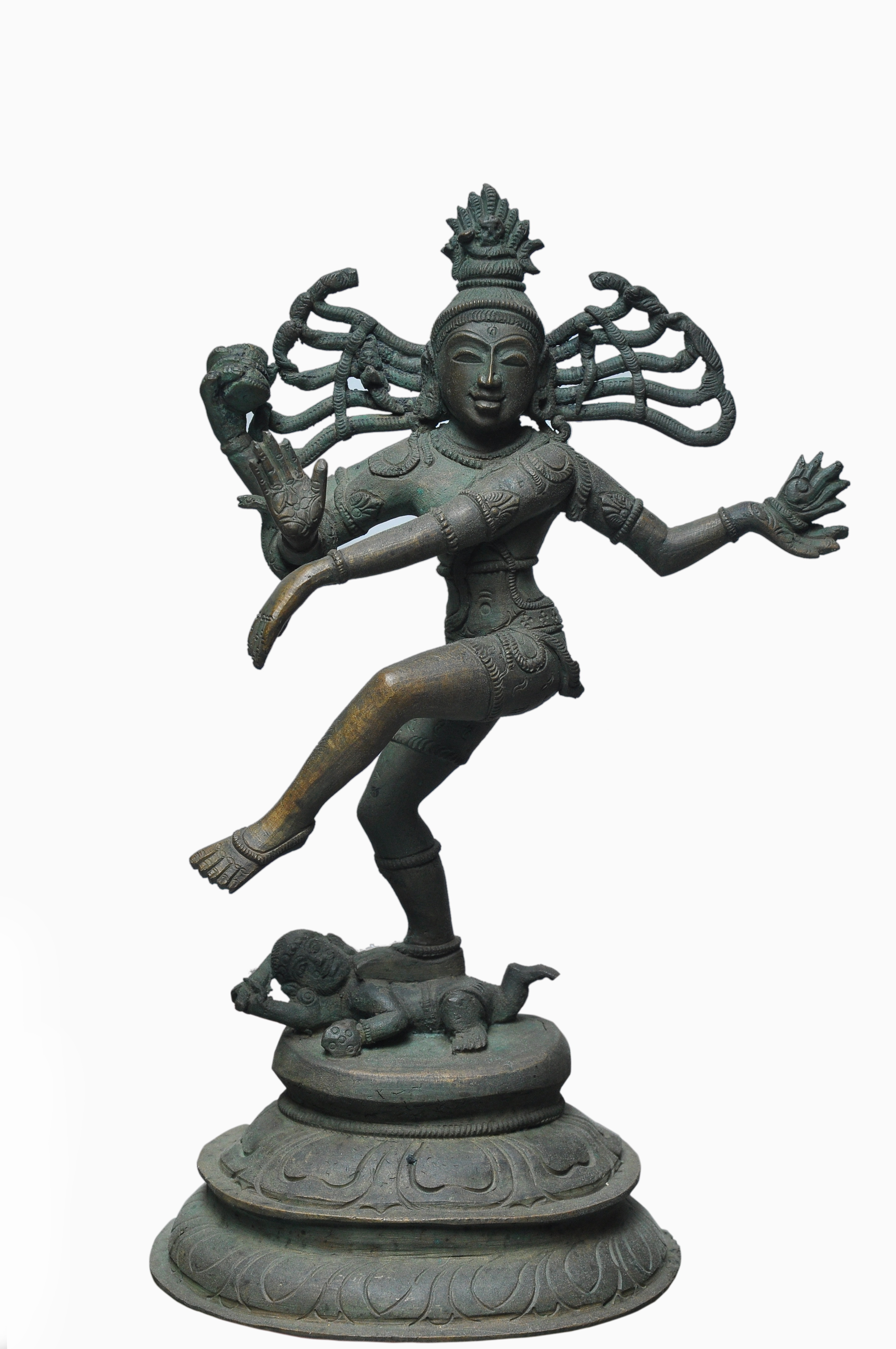 The brilliant invention symbolizing Lord Shiva as a creator, protector and destroyer, all in one form is the Lord Nataraja statue, an alluring manifestation of the supreme power, Lord Shiva. The cosmic, psychological and spiritual symbol which is nothing but a comprehensive approach to understand this universe.

Lord Nataraja is seen as a cosmic dancer, responsible for the existence of this universe with his untiring and uninterrupted dancing. The statue of Lord Nataraja is inferred to have a metaphorical meaning ranging from spirituality to physics. He is called as Cosmic Dancer, the most powerful form of dance intriguingly eclectic, keeping everything in the universe intact. With a reference to the cosmic dance of Lord Shiva and its relevance to Big Bang theory which reinstates on consistent movement of subatomic particles in the Universe, a 2m tall statue of Lord Nataraja is placed in front of CERN (European Council for Nuclear Research), Switzerland.

The origin of Lord Shiva is time immemorial and the form we see today must have taken this shape roughly during 9th century. The form has reached its apex as “Ananda Tandava” or it can be called as Blissful Dance. Panchakritya, the five important actions done by Lord Nataraja are conveyed through his vibrant postures in this statue.

The panchlokha statue of Lord Nataraja you see here conveys the most aesthetic one, created by expert artisans using Lost Wax Technique. This is the only kind of statue, whose duplicate you can never see in any part of the world.

The most popular and recognizable version of Lord Nataraja is seen everywhere in temples housing Lord Shiva, in museums and places where ethnic artifacts are preserved, especially across South India. He is seen in his ferocious form of dancing with his hair locks swaying with a backdrop of circle of flames. Look at both his limbs in perfect symmetry maintaining balance with his right leg placed on the head of a demon called Apasmara or Muyalagan. There is an interesting inference behind this demon Muyalagan. You will take a stand why not Lord Shiva be considered as world’s first Zen Guru, preaching everyone “Do Nothing”, which is actually the most difficult state of mind a human can possess. Else it can be inferred, “Let Go Completely”.

Damarukam : Lord Nataraja’s right hand holds an hour-glass shaped instrument called Damuru or Damaarukam. It is believed that with banging of this Damuru, the universe is constantly created, yes, Lord Nataraja is a creator.

Samhara : The rear left hand of Lord Shiva holds Fire, which makes everything formless to form something. So, Lord Shiva is a constructor indeed, destructing the evils.

Stithi : The left hand palm kept opened assures this universe not to worry about anything, things will move on, life will keep changing, but humans should have devoted Bakthi surrendering to His feet, pointed to by open palm.

The raised left foot with right hand blessing everyone assures salvation to those surrendering to Him.

Muyalakan or Apasmara is the ignorance of mankind and the circle of flame is the illusion every human goes through before getting exposed to the eternal truth.

Exhibiting the deepest meanings about universe and creatures existing, Lord Nataraja tirelessly preaches us to “Do Nothing” and to “Let Go Completely”, the immortal and inevitable facts of life. 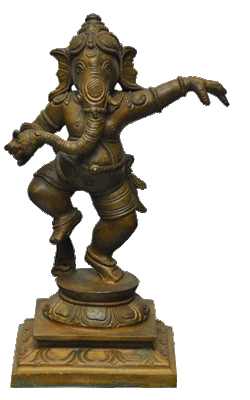 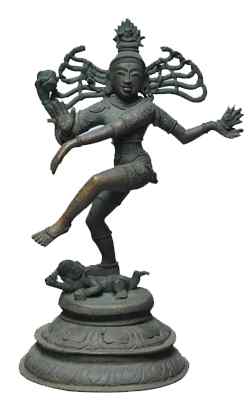 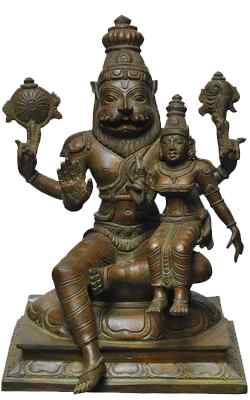 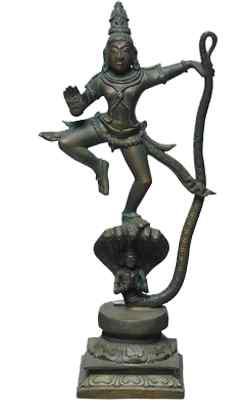 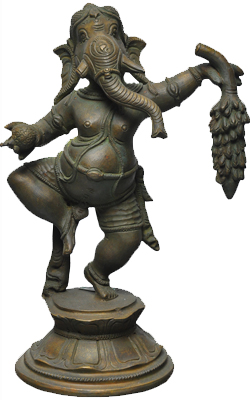 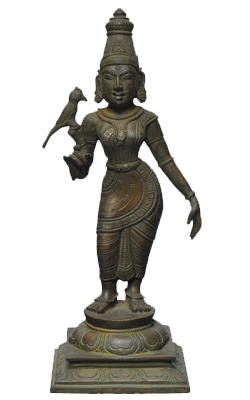 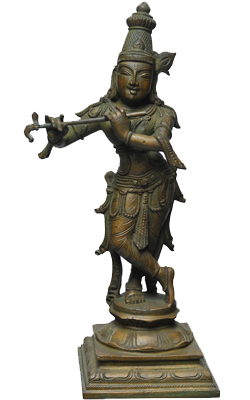 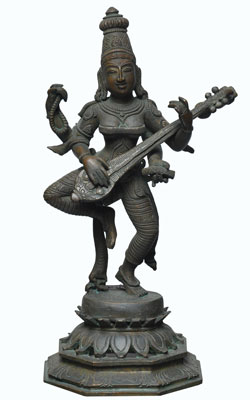 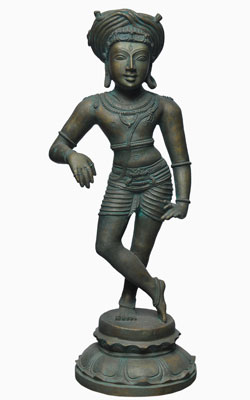 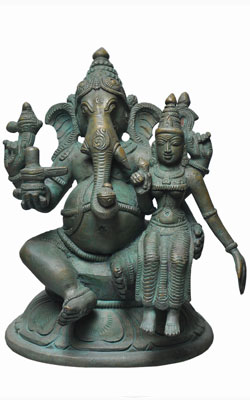 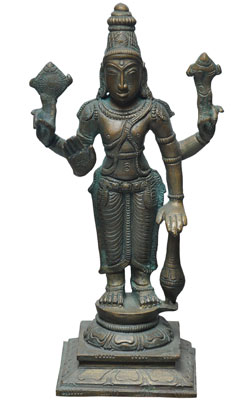 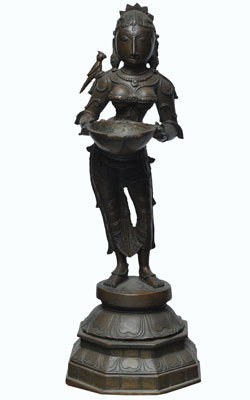 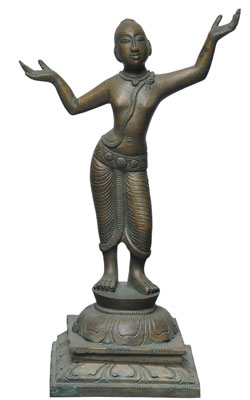 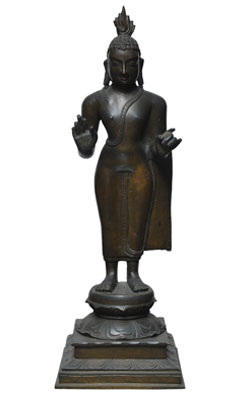